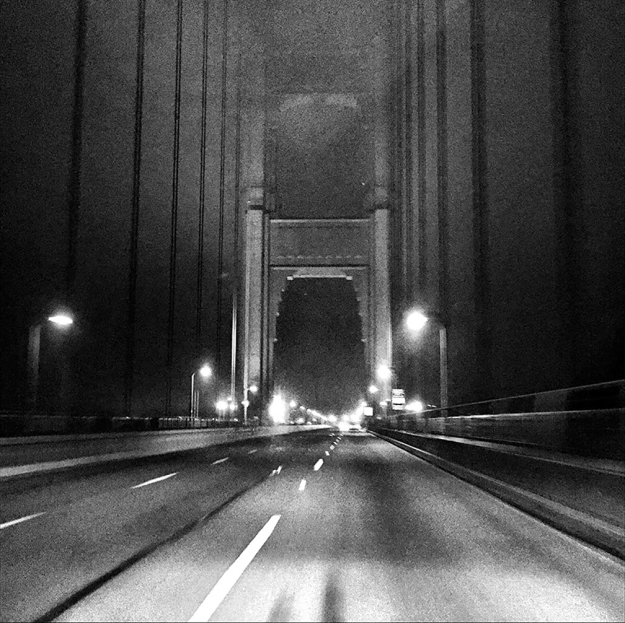 During last call on Friday nights, I usually wait out the shit show in some dark recess of The City. A few weeks ago, though, trying to escape the sloshed fields of the Mission, I was driving past the Armory Club when a guy jumped in front of my cab.

While it’s not exactly legal to transport more people than there are seatbelts, what are laws in San Francisco anymore but mere suggestions?

As three women and one dude pile into the backseat, laughing and grunting as they position themselves in a tight mass, the first guy holds the door open like he’s directing traffic, then jumps in the front seat.

“Mill Valley,” he tells me. 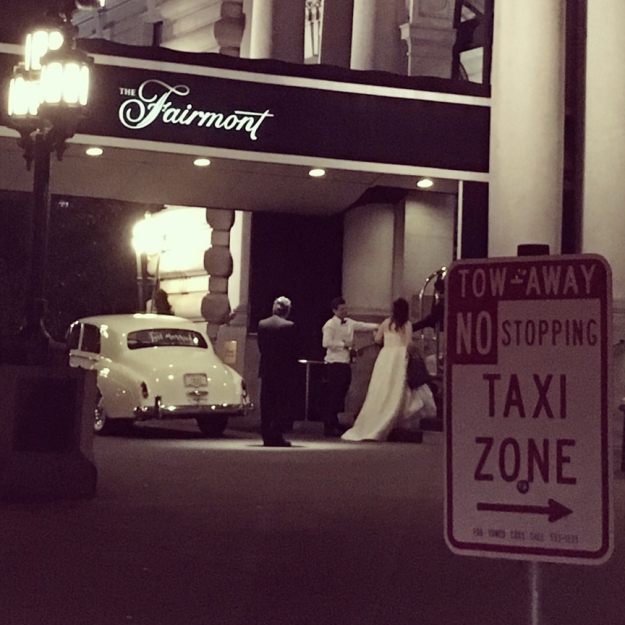 It’s a quiet night. I’m close to my nut, but still in the red at 10 p.m. After dropping off near Telegraph Hill, I meander through the Wharf and North Beach, fighting off competing taxi drivers who try to usurp my pole position down Columbus. At Pacific, I cut over to Powell, for no other reason than I don’t usually take Powell.

At Clay Street, a man and a woman with suitcases flag me. I pop the trunk. Since I’m blocking traffic, I stay behind the wheel and let the man do the heavy lifting.

I’ve long since given up the notion that luggage means an airport ride, so I’m not surprised when the woman asks, out of breath, “Can you take us to 100 California?”

Read the rest of this week’s column for the S.F. Examiner here. 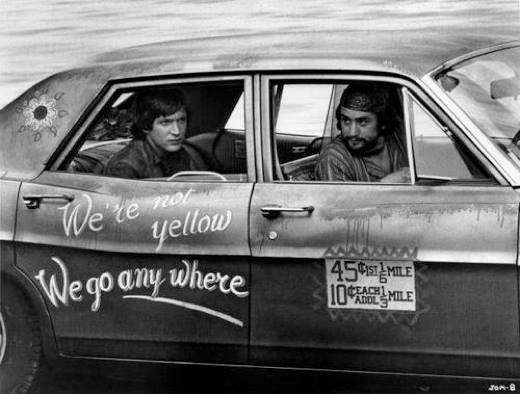 This week’s column for the S.F. Examiner is about one of hazards of driving the night shift:

As a night cabbie, it’s my job to transport the intoxicated citizens of The City home after hours — I am the patron saint of late-night drunks. But I’m also like Charon. You have to pay for safe passage in my cab.