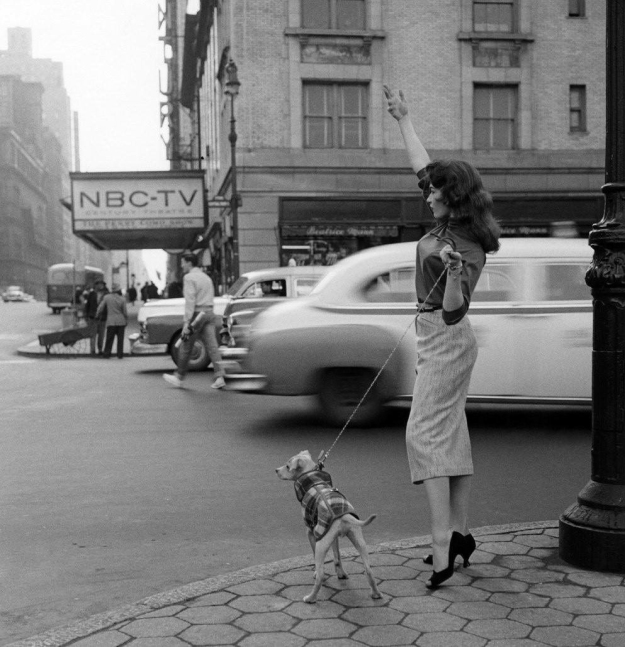 Do taxis only serve the rich?

Are Uber and Left really accessible to all?

That’s what my passenger in this week’s column for the S.F. Examiner argues…

“Honestly,” I tell him. “I’d rather deal with more than just one demographic of The City. Uber and Lyft only provide transportation for certain members of society, excluding the poor, elderly and disabled.”

“What are you talking about?” he exclaims. “Taxis are way more expensive than Uber! And if you use the ‘Pool’ option, it’s even cheaper.”

After making a bizarre argument that people who don’t own smartphones can save money on rides to the airport by acquiring a burner at Walgreens, he tells me, “Part of what I love about Uber and Lyft is that they’re affordable to everyone and not just the wealthy. Ask around. Most people could never dream of riding in a taxi regularly. Now, they’re riding in cars — nice cars, too — from their doorstep to work for only 3 to 5 bucks a pop.”

As he continues making privileged judgments about how poor people should behave, I bite my tongue. This guy has no clue what it’s like to be poor. And just because the U.S. Department of Housing and Urban Development makes some announcement that Bay Area households earning six figures are now considered lower-class, that doesn’t mean the spoiled brats who find public transportation beneath them are actually broke. For most working-class folks, taking a cab is a luxury, not a right.

The more I think about his nonsensical ideas, the more my head feels like it’s going to explode. There’s just not enough time left in the universe to explain all the many ways his viewpoint is wrong and fucked up.