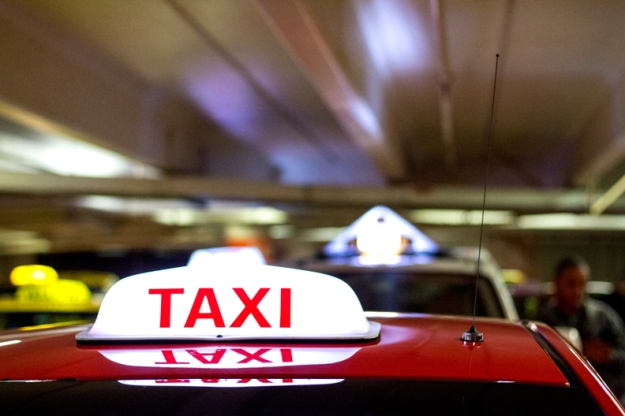 This is a Personal Statement From Philip Liborio Gangi: A San Francisco Taxi Driver since 1978

San Francisco will be losing 135 experienced and long-time taxi drivers this year. Some drivers who have been serving the public for over 40 years. This does not have to happen.

In 2012 the San Francisco Municipal Transportation Authority (MTA) issued a new type of taxi medallion known as the S-Medallion. These medallions were issued to drivers in part as a reward for long-term service. The drivers who got the S-Medallions had typically driven more than 25 years and had never received a medallion under the old system. When I received my S-Medallion my name had been on the regular medallion waiting list for 16 years and I had been driving a taxi in San Francisco for 35 years. At the time I received my S-Medallion Michael Harris was the Director of Taxi Services at MTA. I remember him specifically saying to me that MTA was looking to reward long-time drivers and that I should not have to wait for my name to come up on the regular medallion list.

Well 3 years later Michael Harris is working in a different division of MTA and the new Director of Taxi Services at SFMTA, Kate Toran, says that the S-Medallions were only a pilot program and that she is discontinuing the program and will start putting the S-Medallions out of service at the end of July 2016.This will empty the streets of long time and experienced taxi drivers. Paratransit Coordinating Council last week came out in support of the S-Medallion and said they would be sending a letter to MTA.

With car services on the streets of San Francisco like Uber and Lyft I am making only about one-third of what I used to make driving a taxi in San Francisco. A few recent nights I only went home with $80 after a ten hour shift. That comes to eight dollars an hour, less than a
minimum wage worker. My S-Medallion is currently giving me a $30 discount each night I drive for CityWide Cab, my taxi company. Without my medallion and that discount I do not believe it would be worth driving any more. After driving for 38 years here in San Francisco I find it very sad that the city will be losing me, an experienced driver who knows the streets among all the other S-Medallion holders who also would not only find it unprofitable to continue to drive, but feel betrayed by the city after all these years. Most S-Medallion holders I speak with will also not be sticking around if the city takes back their medallion.

I do not want to be pushed out of my job. It’s not what it used to be, but it’s part of my life. After 38 years, I’ve seen it all. I’ve seen the Moscone Center and AT&T Park being built. I’ve seen happy 49ers fans celebrating in the 1980s on Broadway when the city’s team won the Super Bowl. I helped get people around the city during the 1989 earthquake. Over the years I have seen San Francisco change from a big town to a major U.S. city.

Please help Save the S Medallion, help MTA make the right decision and keep these long-time drivers on the streets. Keep the S-Medallion part of San Francisco. Write to MTA and the Board of Supervisors and request that the S-Medallion stay part of the San Francisco taxi fleet. 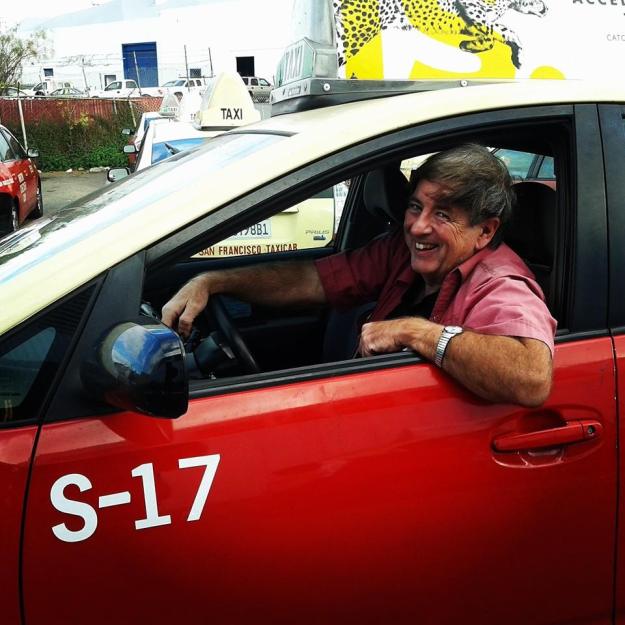