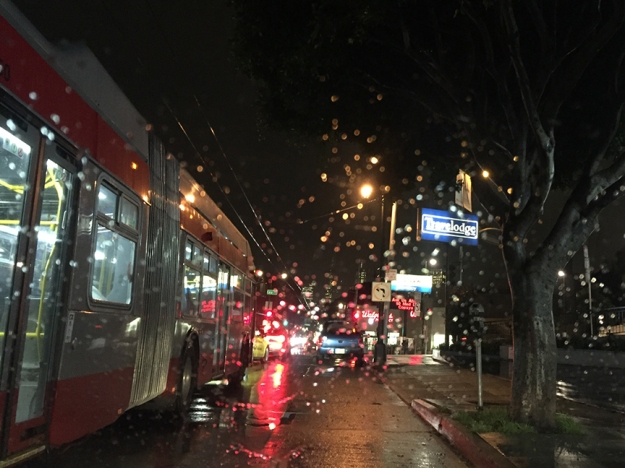 February is a bust.

I only worked three shifts this month. Which is the longest I’ve gone without driving a cab since getting my a-card four years ago.

Even when my daughter was born I skipped just two weeks. Of course, back then, with one source of income, we needed the money. And driving a taxi was still viable in 2017. Somehow. Despite the long, cold winter.

Two years later, in the midst of another long, cold winter, that’s no longer the case. Now you’re barely making minimum wage on an eleven-hour shift.

That’s why, when Irina landed a big project a few weeks ago paying five times what I make behind the wheel, it was a no-brainer who would be on toddler wrangling duty.

Instead of chasing fares on the streets of San Francisco, I’m chasing a naked two-year-old around the apartment, pleading with her to take a nap, as she screeches at the cat in the litter box, “Kitty go poo poo, Dada! Kitty go poo poo!!”

So it’s not much different from driving a cab in The City, really. Except the late night crowd tends to be messier and more demanding. 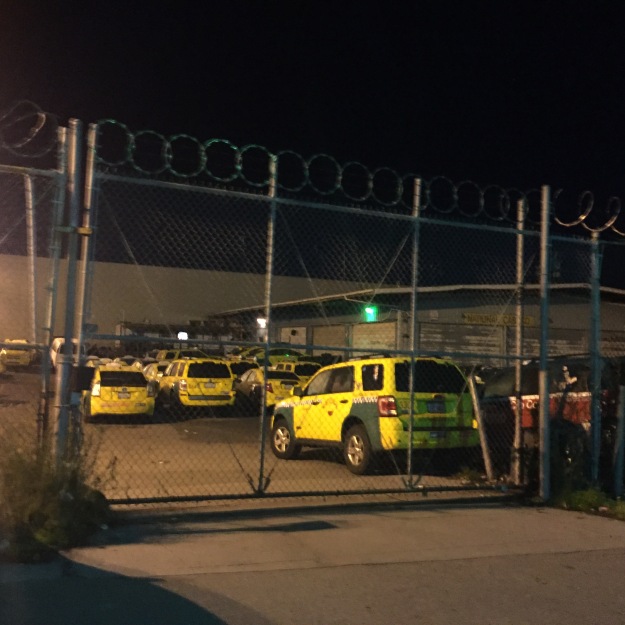 This week’s column for the S.F. Examiner is about the frustrations of app-based transportation and an exploration of the many reasons why a cab might pass up a fare…

When passengers tell me they were never able to order a cab, I usually ask which company they’d call. Almost always it was Yellow. Or Luxor. Or DeSoto. The three cab companies with the largest fleets. But what about the smaller companies? National’s motto is “We answer the phone!”