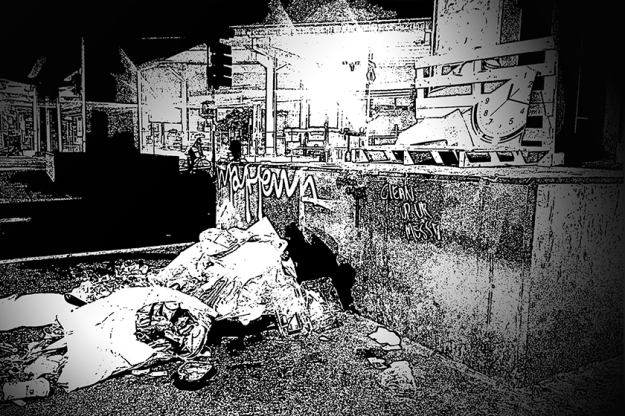 Welp, it’s the end of the taxi industry as we’ve known it and, honestly, I don’t know what to feel anymore. I haven’t driven a cab in two weeks. After the RSA conference, when normal business started to tank, there didn’t seem to be much of a point. Without the airport and tourists, the only way to make money in a cab is via luck. And I’m just not that lucky.

Since then, things have only gotten worse. With no end in sight to the downward spiral.

During my involuntary sabbatical, I’ve been talking to drivers who are still out on the streets. The situation is dire.

Wait times at SFO are anywhere from five to seven hours. Cabs are sitting in front of the Hyatt Regency and Marriott Marquis for two or more hours. Street flags are non-existent. And dispatch orders are few and far between.

And that was before the shelter in place order went into effect on Tuesday.

Now… who knows what to expect? Every day, things are different.

Even though taxis are still considered essential during the lockdown, demand wasn’t very high before everyone was put under house arrest, so how many people will actually need rides over the next few weeks if they’re not supposed to go outside?

For gate and gas drivers, it seems to be the end of the road. It’s just not worth the risk of going out and barely covering your expenses. But how do we make money in meantime?