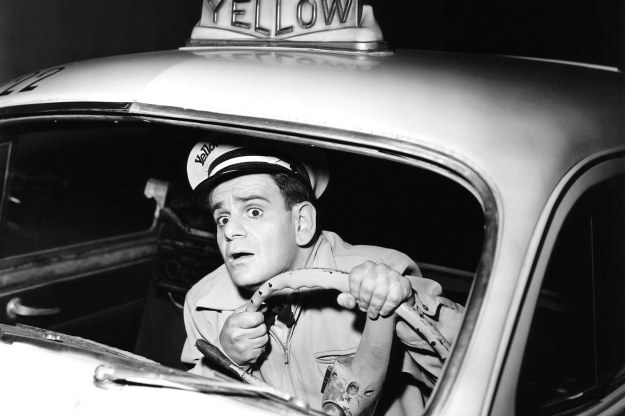 Originally published in the S.F. Examiner on October 1, 2019.

I used to think nothing was more awkward than pulling up to someone standing on the curb with their arm in the air, only to realize they aren’t actually looking for a taxi, just waving down their Uber/Lyft driver.

The humiliation of feeling wanted one second and then rejected the next seemed to be the epitome of embarrassment.

That is, until I tried casual carpool and discovered a whole new spectrum of dejection.

Casual carpool works like this: passengers who need rides into The City wait at designated spots next to freeway ramps until drivers who need riders to access the carpool lane on the bridge stop to pick them up.

Even though I’ve known about casual carpool for a while, it never occurred to me to use the service until last week. I was running super late, trying to get out the door and into The City. It was almost 9 a.m. and I was looking at spending over an hour crossing the bridge. Most of the backup, as usual, was at the toll plaza.

Faced with such grim prospects, I suddenly remembered casual carpool and practically congratulated myself.