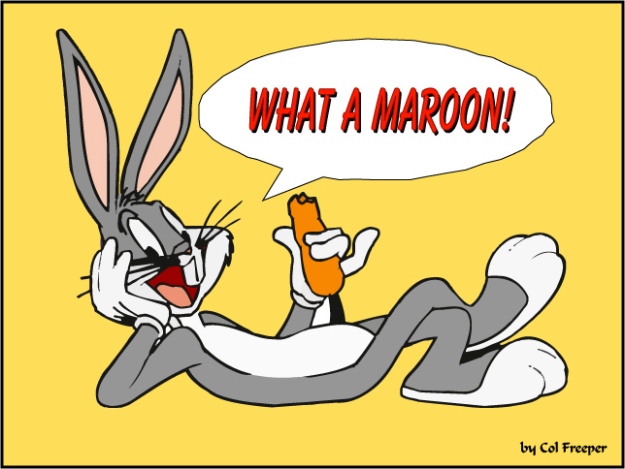 When your email address is posted online each week in a major newspaper, you’re bound to get some crappy messages from readers and/or trolls. Over the past five years that I’ve been writing about the Uber/Lyft/Taxi thing, all sorts of rude crackpots have tried to take me to task for my commentary.

Last week I got an email from “mfereno24@gmail.com,” who took issue with my latest column in the SF Examiner, in which I listed a few recent assault cases that involved attackers impersonating Uber and Lyft drivers.

To make a point that taxi drivers have also been accused of sexual assaults, mfereno24 sent me several emails, each with a link for a rape case that involved a cab driver. One was from 1999, another from 2013. One was in 2015. The most recent case took place in 2017.

I rarely give a shit what opinionated twits like this have to say, but my column was about the fear of raising a daughter in a world with less regulations, and how, as a father, that future terrifies me. So it seemed really inappropriate for this blowhard to send me a bunch of links about rapes and then tell me to “Enjoy” reading them.

A loathsome enough act to warrant a heavy-handed response. So, in the words of mfereno24@gmail.com, Enjoy: 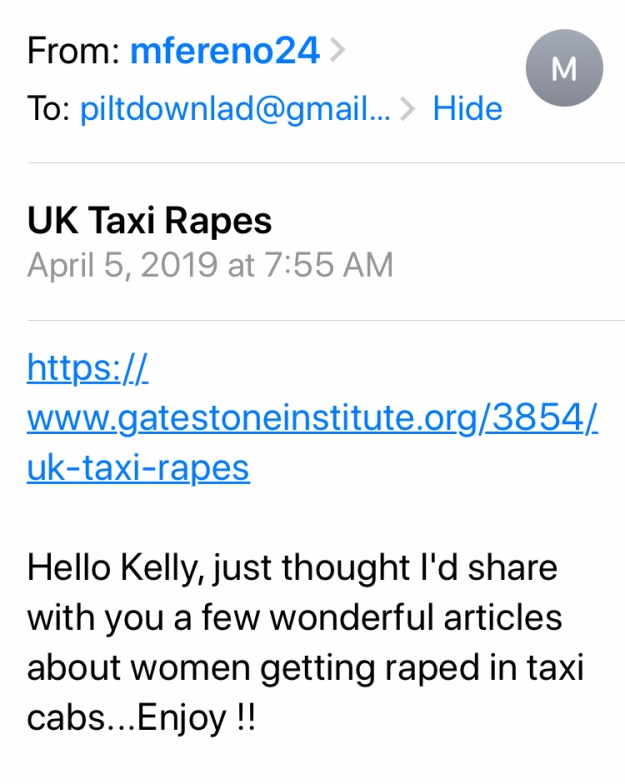 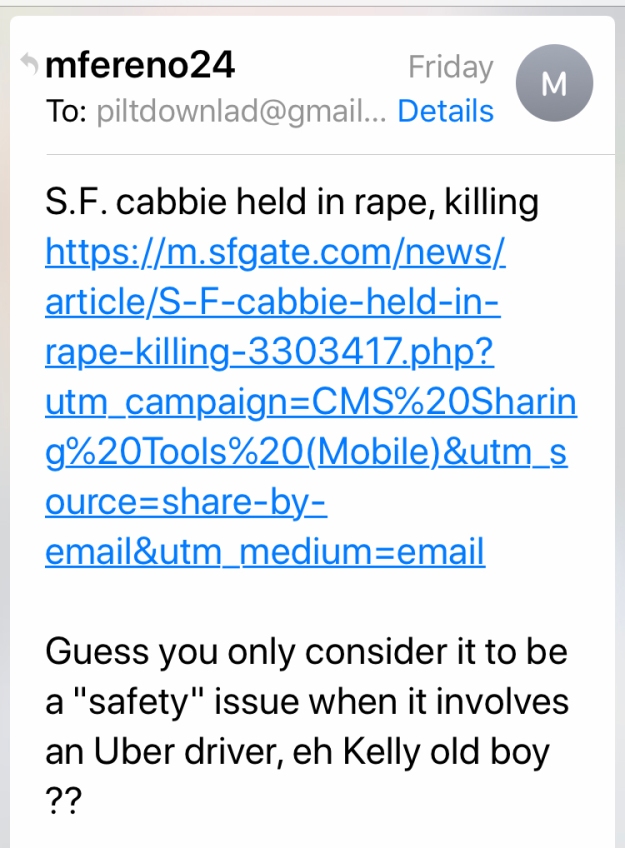 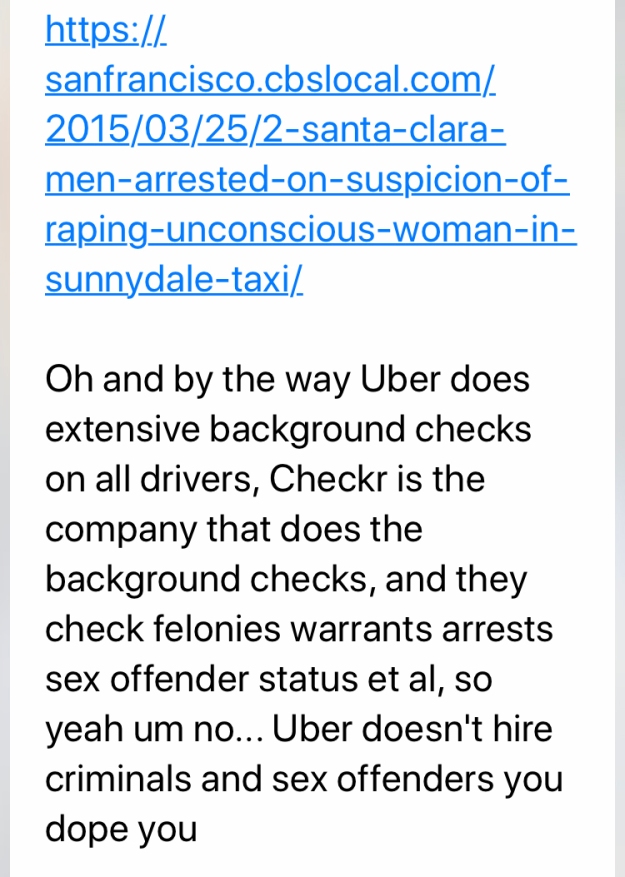 I waited a few days before firing off a response with a link of my own that was much, much more recent: 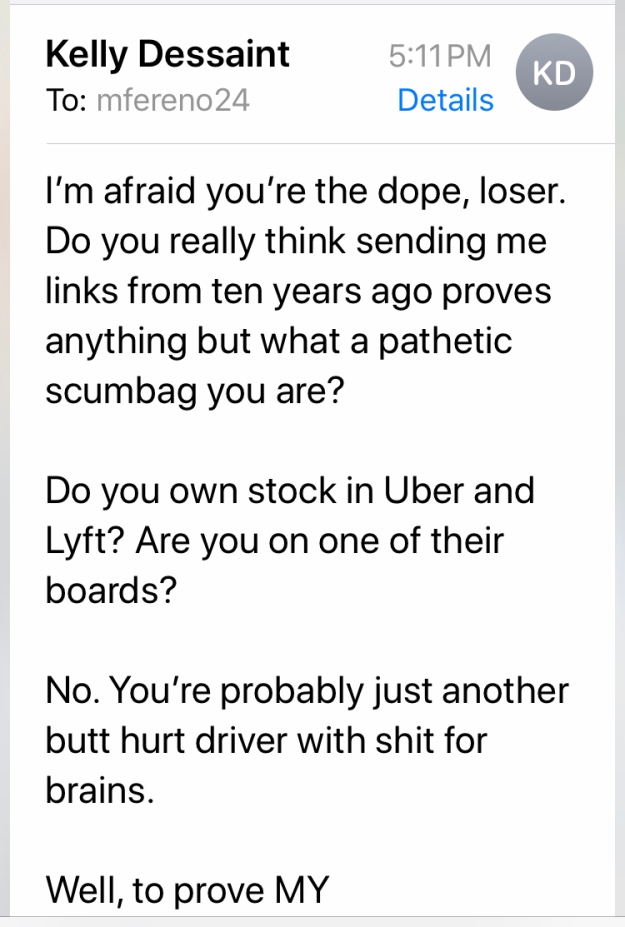 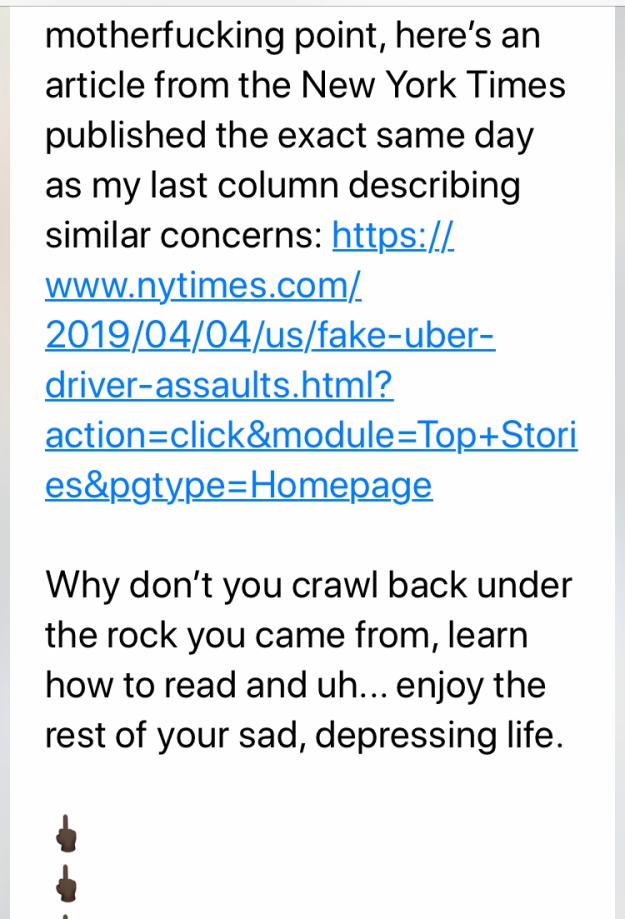 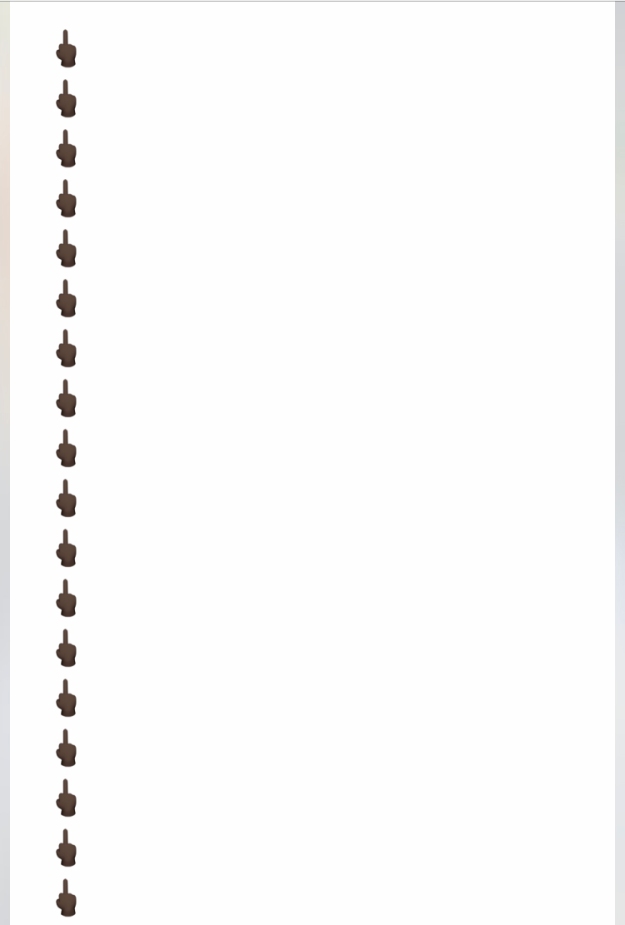 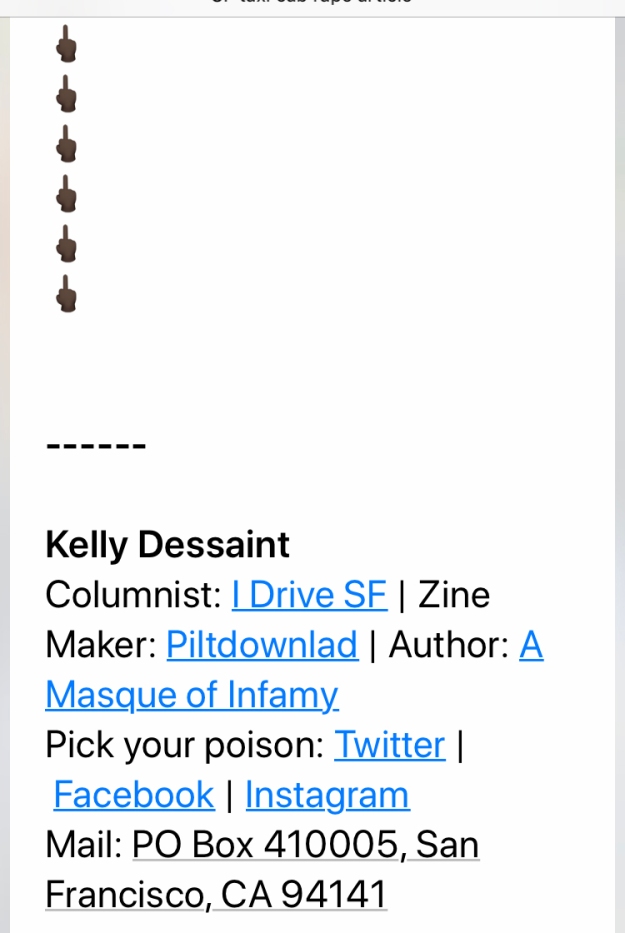 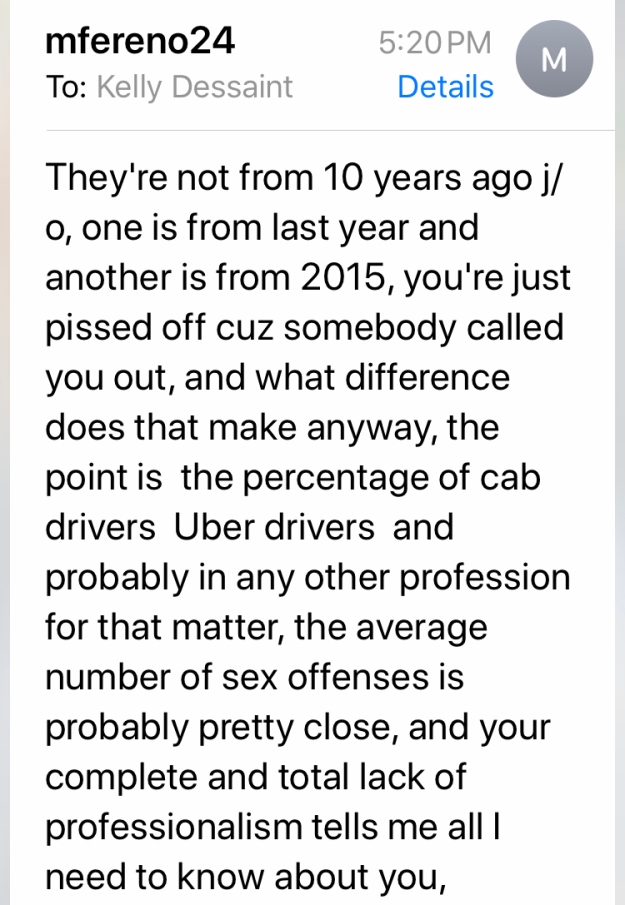 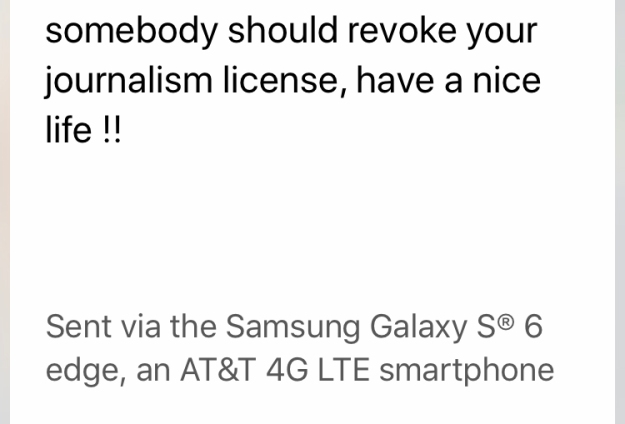 I responded with a link to the oldest article he sent me: 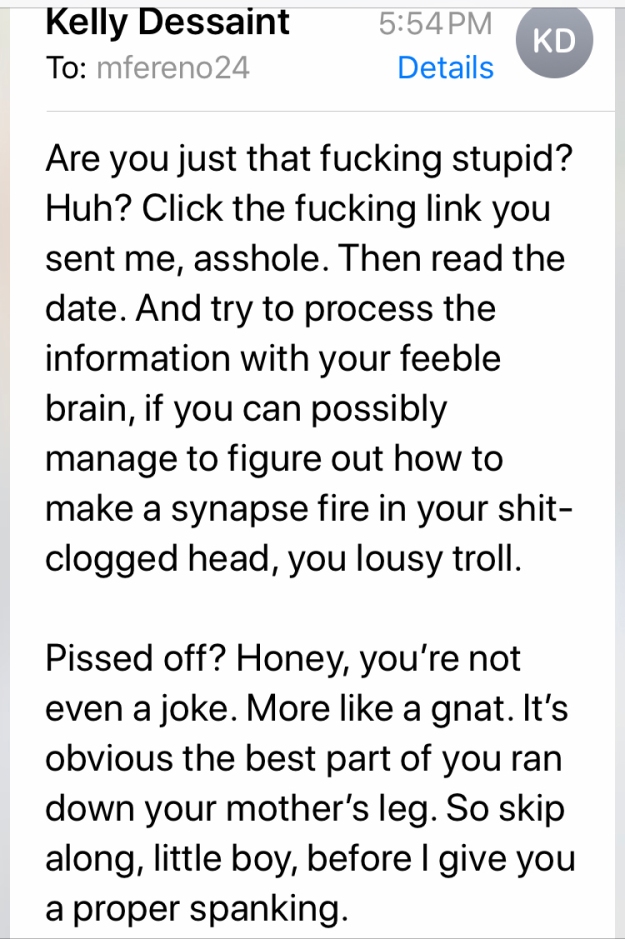 It seems “mfereno24@gmail.com” likes to bombard people with offensive emails but doesn’t enjoy receiving them: 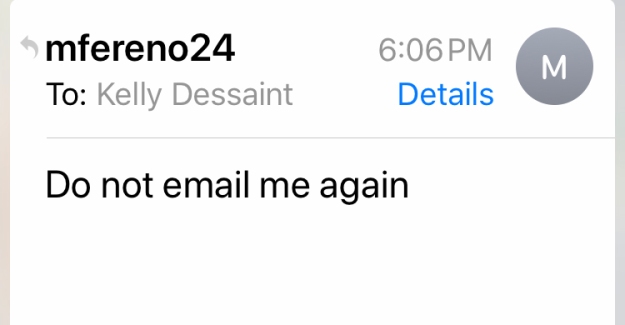 Since I was starting to enjoy myself, I fired off one last email (cause it’s not like I’m gonna do what this asshole tells me to do). 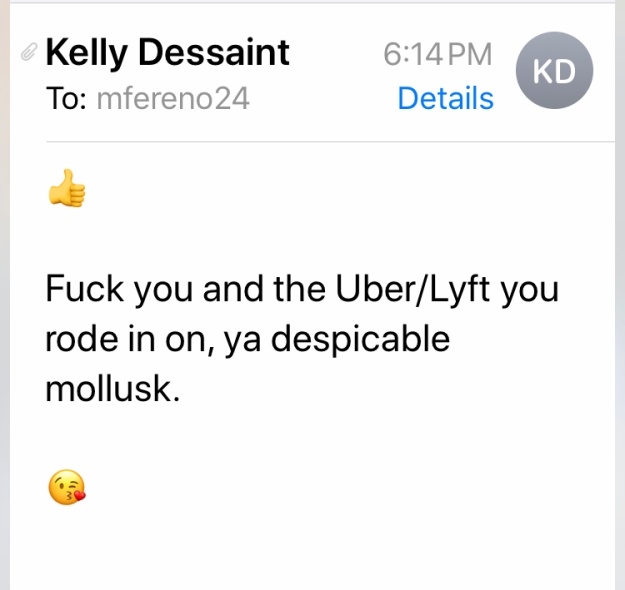 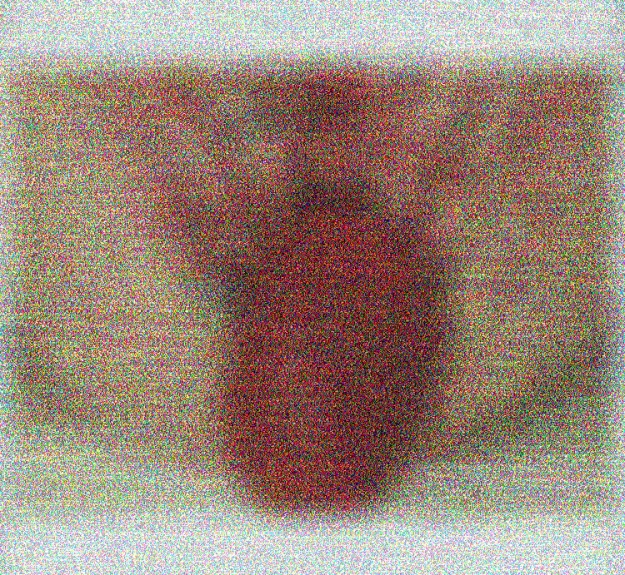 It doesn’t end there though. As news stories corroborating my position continue to show up in the news, I’ve made a point to forward the links to mfereno24@gmail.com. In case he missed them. I know how much he enjoys reading about such things …

2 thoughts on “Getting Called Out by an Uber/Lyft Shill”