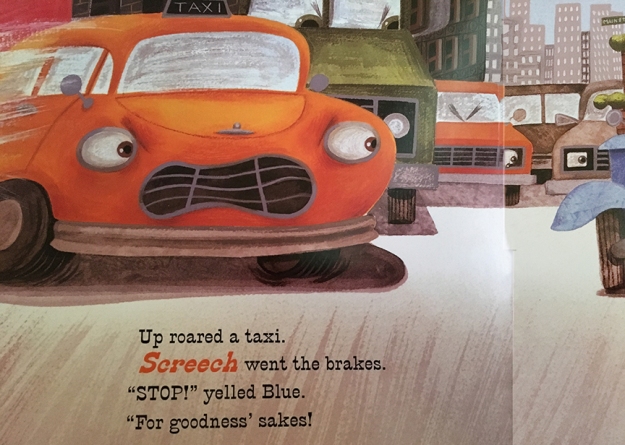 Deep in the cut, I play the radio hard. Taking one order after another. Mostly short rides, along with some no-go’s, that push me further into the outlying neighborhoods of The City.

Since my shift began earlier that afternoon, I’ve been loading shopping bags, folding carts and walkers into the trunk of my cab and letting passengers guide me to their destinations through the unfamiliar streets of Visitacion Valley, Ingleside, Crocker Amazon and Balboa Park. Places I know, but rarely worked before switching to Yellow.

So far, most folks are happy to give directions. Except for one lady, who, despite limited English, ribs me for asking her the quickest route from the Glen Park Bart station to the Foodsco in the Bayview.

“You’re supposed to know that!” she responds with a chortle, then leans forward and uses hand gestures to show me the way.

It’s not that I don’t know how to get around, but with a meter running, the stakes are too high for detours. And this being their home turf, wouldn’t they know the best shortcuts?

Plus, deciphering broken English and heavy accents can be even more challenging than navigating new terrain. Especially with streets named Cayuga, Farragut and Onondaga. Or even Jones.