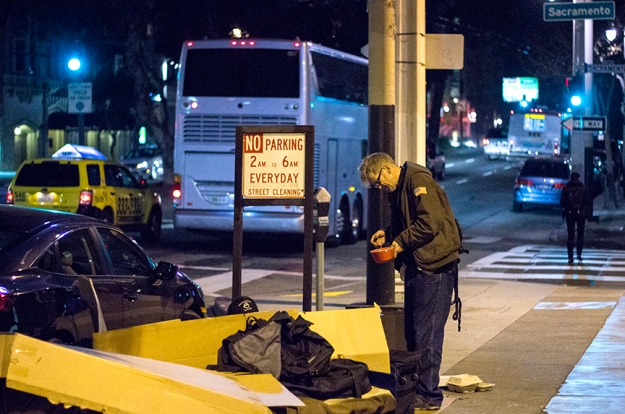 For several years, while living in Los Angeles, I was a personal assistant for a screenwriter. Except we never used that job title. The guy was staunchly anti-Hollywood and referred to me as “a friend” who occasionally “helped him out.” For money, perks and invaluable life lessons. Such as, “Never become a screenwriter.” Over the course of our “friendship,” I witnessed enough backstabbing and cutthroat Hollywood behavior to heed this advice.

One day I “helped him out” by taking his Cadillac to the dealer. On my way back to his house in the Hollywood Hills, I was maneuvering the land yacht through the narrow, winding roads when his wife came around a bend at high speed and slammed into right me. Surprisingly, her Mini Cooper only had a few scratches on the bumper, but the Cadillac was smashed up pretty bad. Unfazed by the accident, she sped off, saying she had an important meeting but she’d call her husband to explain.

When I got to the house, I wondered what to do next. Should we call his insurance company or mine? Take pictures? Make a report?

“Since I own both cars,” he said, laughing. “It’s like I just punched myself in the face.”

In a way, I was the one who punched him in the face. Or, at least, assisted in the act. But hey, what are friends for?

I can’t help but think about this incident — and the semantic artifices — whenever the dispatcher at National hands me a parking citation from the San Francisco Municipal Transportation Agency. Seeing as how taxi drivers are licensed and regulated by the SFMTA and their logo graces my a-card, it’s not that much of a stretch to view them as a kind of employer. They definitely boss us around, with mandatory drug tests each year and annual permit fees, as well as requiring us to adhere to strict guidelines.

Which is why getting a $110 ticket for following those guidelines can feel like I’ve been punched in the face, and why paying the fine would be the same as doing it to myself.