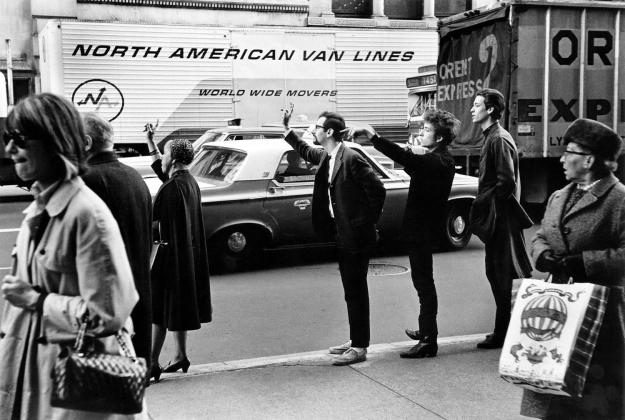 My column this week for the S.F. Examiner is an attempt to shed some light on one of the most confusing aspects of the taxi industry: the medallion system.

While discussing health problems and money woes, Loco and I shiver in the chilly night air and surreptitiously eyeball the BART passengers emerging from the station.

Loco has a paid medallion. As he describes the headaches and heartbreaks of paying off a $250,000 taxi medallion in the Age of Uber, his story echoes those of other paid medallion holders I’ve spoken to. It’s always tragic, since the only solution is for the San Francisco Municipal Transportation Agency to admit that the program to sell taxi medallions is a complete failure and offer financial amnesty to anyone who forked out a quarter of a million dollars for their worthless piece of tin.

The medallion was supposed to be a safety net for drivers as they got older. But for those struggling to pay off loans when the vehicle-for-hire business is in the toilet, it’s an albatross.