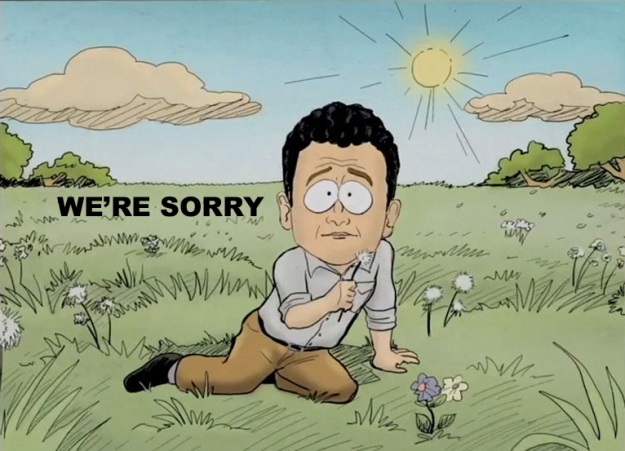 An op-ed about the latest #DeleteUber trend. From Broke-Ass Stuart’s Goddamn Website.

Ahhh… there’s nothing like waking up to a good Boycott Uber movement. The joy of seeing their louche brand dragged through the mud is always exhilarating. But it’s fleeting. Because the latest #DeleteUber trend, like every other wave of public outrage directed at the company in the past, will eventually fizzle away and be forgotten.

So what if Uber CEO Travis Kalanick agreed to join a Trump advisory group… So what if Kalanick defended this position by stating that they would “partner with anyone in the world,” even if – apparently – their policies threaten global stability… So what if Uber crossed picket lines during a protest of Trump’s Muslim ban at JFK airport… So what if they deactivated surge pricing and – sort of – said they were sorry…