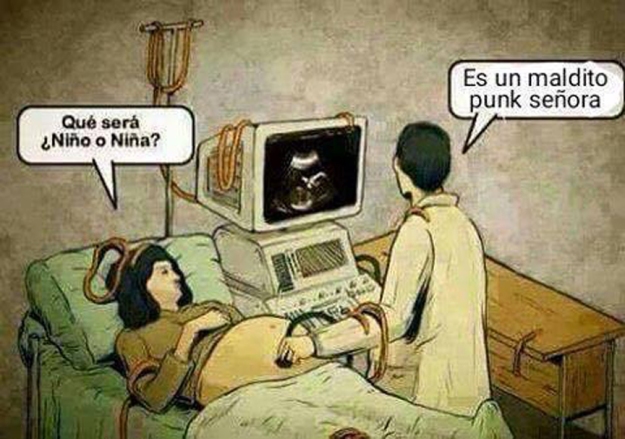 This week’s column for the S.F. Examiner is about the birth of my daughter and the prospect of raising a child in the Bay Area as a taxi driver:

In the taxi industry, I’m surrounded by men who’ve raised both daughters and sons in The City, who’ve provided for their families, bought houses, paid for college, and still do, as taxi drivers.

Sure, it’s next to impossible to even imagine now that the profession has been diluted by the egghead sector, i.e., the “tech” community, who believe robots can do any job better, and the millennials who bemoan the lack of decent jobs and yet embrace the systematic dismantling of one decent job after another in their constant pursuit of convenience…

Point all the fingers you want, kiddos, but it’s not the baby boomers who’ve made taxi driving the less than profitable enterprise it once was.

Which is why I thank the stars my daughter was born under Obama’s administration, so we could not just afford maternity care, but qualify for it, through the ACA. Otherwise, what? Google how to give a DIY caesarean?